Longleaf pine forests were once one of the most extensive ecosystems in North America, spanning 93 million-acres from Virginia down to Florida then westward to east Texas. However, by the 1990s, these forests were reduced to three million acres because of exploitive logging, land-use conversion, and the interruption of natural fire cycles. Despite this decline, longleaf pine is now viewed by a growing number of conservation and commodity-oriented groups as a resource of great ecological and economic value and an important part of the cultural heritage of the South. Through a joint public-private partnership, a Region-wide Conservation Plan was recently developed, which is aimed at restoring longleaf pine and expanding its occupancy to eight million acres in the coming years.

We proudly add our one-third-acre savanna in the Cary Tree Archive to this noble effort. 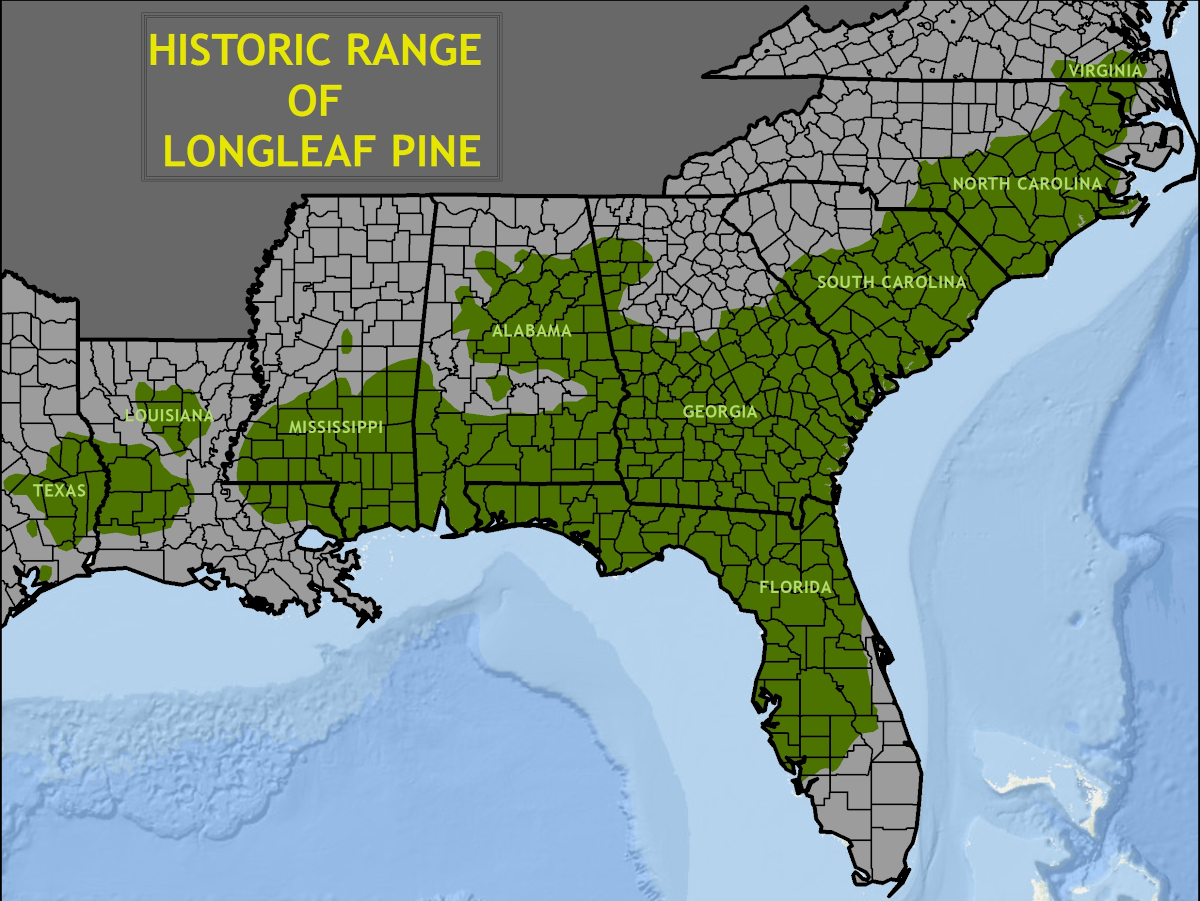