A Big Month is our version of contests sponsored by the American Birding Association styled "Big Years," in which the participant who observes the highest number of bird species in a specified one-year period wins the contest. The Archive's contest begins at sunrise on Saturday, March 20, 2021 [the Vernal Equinox; the first day of spring] and runs for 30 days to sunset on Monday, April 19, 2021. Who spots the highest number of species within that month wins the contest.

See a list of birds that have been spotted in or near the Cary Tree Archive. 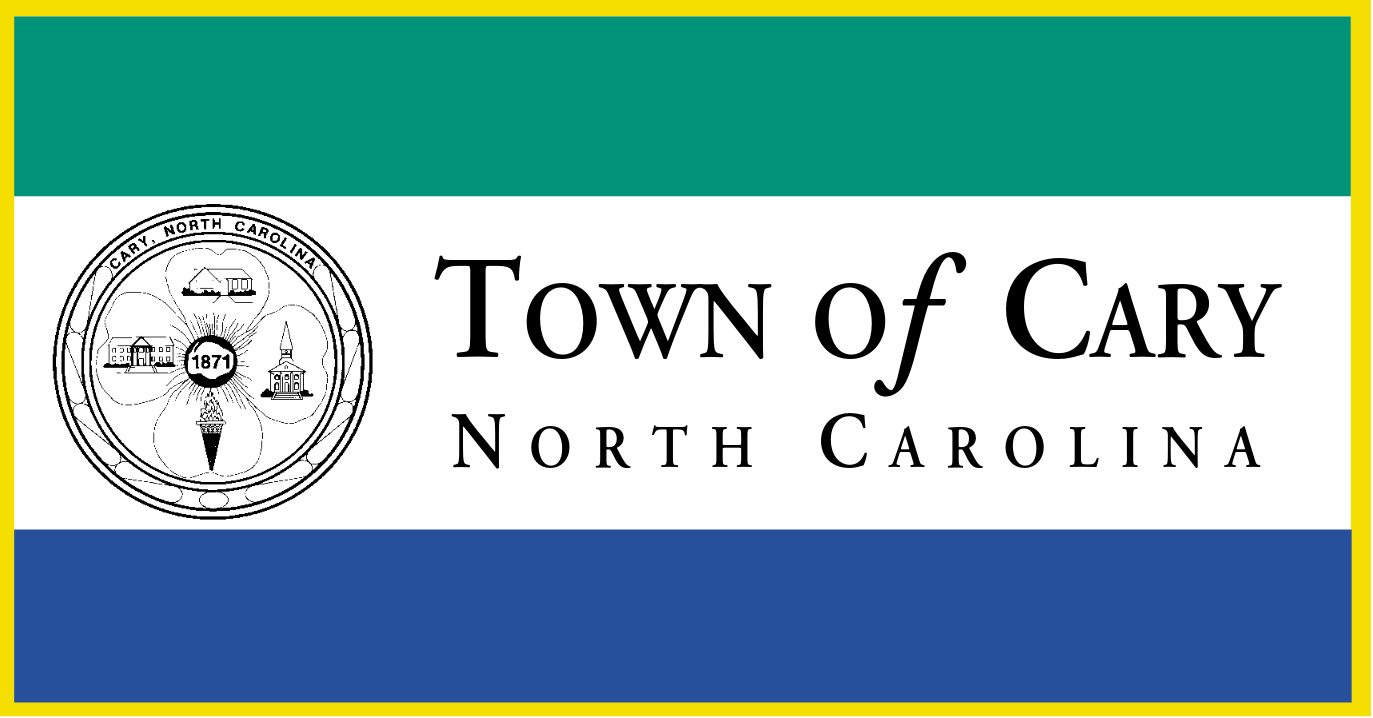 Note: The area past 10 feet on either side of the greenway path is owned by the HoA [private property].

(2) Birds must be seen or heard within the prescribed time period: sunrise on Saturday, March 20, 2021 [the spring equinox] to Monday, April 19, 2021 at sunset. It is illegal to be on the greenway between sunset and sunrise.

(3) Birds must be alive, wild, and unrestrained when encountered. A wild bird that is injured, sick, oiled, or otherwise incapacitated may be counted.

Note: The term “wild” disqualifies escaped pets such as parakeets, parrots, and the like, and also disqualifies species raised for food such as turkeys, chickens, and capons.

“Unrestrained” disqualifies any bird brought to or near the prescribed area and released, regardless of the time of observation, unless such release was accomplished by a recognized bird-rehab organization at least 48 hours before the observation.

(4) Binoculars and similar magnifiers may be used but must be held, steadied, and transported only by the human body. No tripods &ampc. Sound-augmentation devices may be used, but are subject to the same limitations. One of several purposes of this Rule is to prevent congestion on the greenway path, which is heavily used by non-birding walkers, runners, and cyclists.

Note: Birds photographed, filmed, or sound-recorded while in the prescribed area may be identified later at a place out of the prescribed area. Sound recordings should be played indoors so as not to mislead or confuse birds in the wild.

Note: No recorded calls may be played within the prescribed area under any circumstance. This includes playback of calls recorded for purposes of identification of an observed/heard species.

Note: No edible or otherwise attractive bait may be carried or thrown out in or around the prescribed area.

(6) Decisions on these rules are made by the judges. They are final. There is no appeal. The object and goal of decisions is to do substantial justice and to ensure the Big Month is a fair, friendly, and enjoyable competition.

To register please send an email to George McDowell at George@BeautifyCary.org with "Birdspotting" in the Subject line and this information in the message:

Registration must be received by 10:00 pm on April 9, 2021. Species spotted before Registration but after sunrise on March 20 may be counted in the contestant's final tally.

Individual and family contestants must submit a list of each species spotted during the Big Month by Wednesday, April 21 at 8:00 pm along with a statement on his or her honor that the listed species were fairly spotted according to Rules of the contest. Please send to George McDowell at George@BeautifyCary.org.