The Cary Tree Archive is an ecosystem restoration. The project will transform seven and a half acres from a derived field of aggressive grass and weeds to a forest populated with native Old Growth species. All planting and maintenance is done by volunteers. It is the most ambitious land-restoration project in the Piedmont.

The Archive is located across SW Cary Parkway from the Taylor Family YMCA. The property is owned by the Parkway Community Association, Inc., a homeowners association. The HoA board and president supervise all elements of the project. Development of the land is prohibited in perpetuity by deed restriction and zoning regulation. [access to the archive]


A paved greenway path runs through Archive land. The path is owned by the Town of Cary, and the Town owns a 10-foot easement on both sides of it. The path is named the White Oak Creek Greenway, part of Cary’s 80 miles of greenways and trails. The section of White Oak Creek Greenway that runs through the Archive is also part of the East Coast Greenway, a path that, when completed, will meander 3,000 miles through 15 states from Calais, Maine to Key West, Florida. 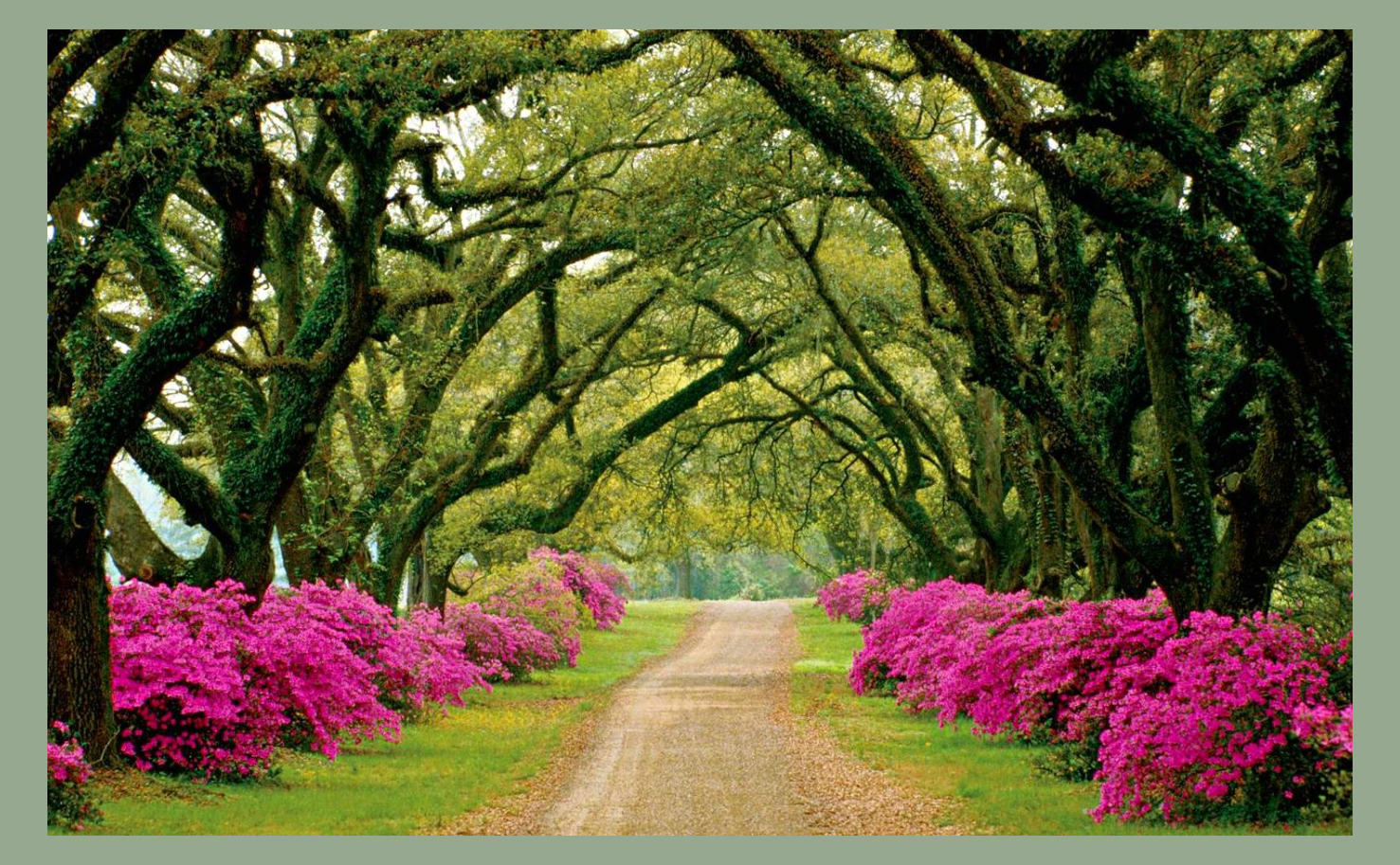 Artist's rendering of the Cary Tree Archive in the future.


About 425 additional trees will be planted in the Archive. Preference is given to trees that are descendants or clones of historic or notable trees such as the Davie Poplar, Angel Oak, Liberty Tree, and Wye Oak; to trees whose species are under siege, such as the Hemlock, Elm, and Chestnut; and to endangered species such as the Dawn Redwood, Longleaf Pine, and the Ben Franklin Tree [Franklinia alatamaha]. Plantings are done by diverse volunteer groups and by companies whose management and employees are environmentally concerned. Planting began on September 28, 2019. On that day a supervised Cub Scout pack, three candidates for public office, a Cary pharmacy owner and her family, and a group of interested volunteers planted six Bald cypress trees and several oak and maple seedlings. 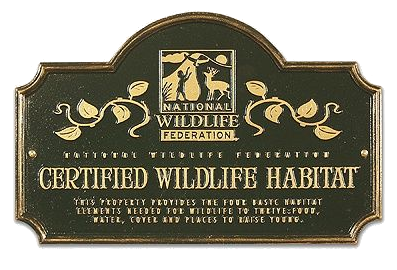 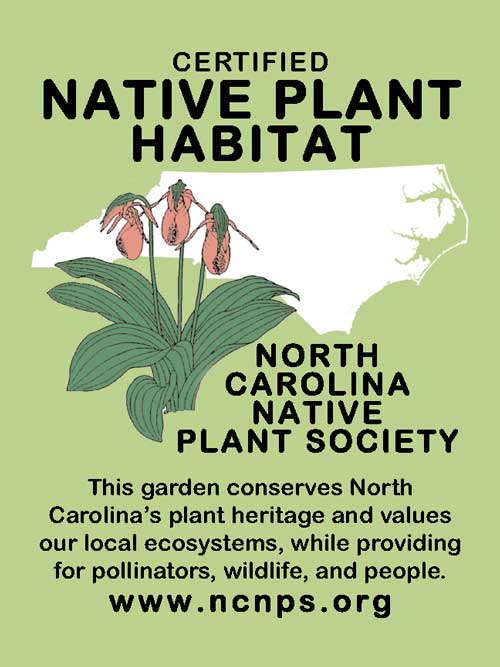 
Since then and up to lockdown, a group from Dude Solutions, Inc., the Haktar family, the Sant Nirankari Mission, a group from local business GamersNexus, the Wilson family, the Cary Woman’s Club, an abutting-property owner, and administrators have planted 73 trees. Plantings in the Fall season will be done by ScenicNC, Met Life Inc. employees, Toward Zero Waste, Sierra Club Capital Group, the Forrester family, North Carolina state and federal political candidates, the Town of Cary Council, Trees Durham, and the Cary Longleaf Alliance. By Christmas, 2020 [pandemic permitting], the entire field will be planted out.The main element of the project is to plant native Old Growth species of trees that will assist the land in transitioning to its natural state that existed before settlers began their [our] relentless cutting. Several sub-projects have been deemed necessary or desirable:

I. White Oak Creek runs through the Archive roughly parallel to the greenway path. Several smaller watercourses carry stormwater runoff from the surrounding neighborhoods to White Oak Creek. Both the creek and the watercourses suffer from erosion, which in some places is severe, and uneven sedimentation. Scientists from NC State University’s Cooperative Extension, working with the Army Corps of Engineers, will repair and restore the creek and watercourses. The first project will begin in the winter of 2020-2021, when a 298-foot tributary of White Oak Creek in the eastern part of the Archive is restored. The remaining watercourses will be repaired when scheduling permits and funding allows.

Logo of the Cary Tree Archive. The motto in English is "A Garden in the City, Thence a City in the Garden."


II. Cary was once part of a 93 million-acre Longleaf pine forest that stretched from Virginia down to Florida and west to east Texas. That forest has been 97% harvested or bulldozed. In Cary today, only a few Longleafs remain. The Archive has dedicated about a half acre to recreate a Longleaf pine savanna, complete with natural understory. To date, four 10-foot Longleafs have been planted, four two-feet Longleafs have been put in, as have eight small, grassy-stage Longleafs and a small Sabal palm tree. Volunteers are nurturing an additional 48 Longleafs in containers at their homes for eventual planting in the Archive.

III. The Archive has dedicated roughly half an acre for a Pollinator Garden to be built under the direction of Dr. Richard Carroll. The garden will be completed in stages over the course of three to five years. The first-stage construction will begin in Fall, 2020, when the sod is cut off about 3,100 square feet and the soil is amended and mulched. Volunteers will plant locally-sourced native flowers and bushes. The plants will bloom in sequence through the seasons. The garden will be enlarged as time and funding permit.

IV. The Archive has dedicated roughly half an acre for a Fruit & Nut Orchard, where native trees will be planted that yield food for wildlife and humans. So far, three Paw paw trees and three Persimmons have been planted. Eventually, 70 trees will grace the orchard. The orchard will be designed by members of the newly-formed North Carolina State University chapter of the Sierra Club.

The Cary Tree Archive is administered by a core group of volunteers who operate under the authority of the Parkway Community Association board and president. The board is the final approving authority on any project. The volunteers include scientists, certified arborists, professional landscapers, master gardeners, environmental activists, scholars, Parkway HOA homeowners, abutting landowners, and concerned citizens. Decisions on Archive projects to present to the HoA board for approval are made by consensus.

Please subscribe to the Archive's email Newsletter. It comes out infrequently, doesn't contain ads, doesn't track you, and often features some pretty pictures and (usually) good news. To Unsubscribe requires but two clicks.


Sam – The Official Dog of the Cary Tree Archive